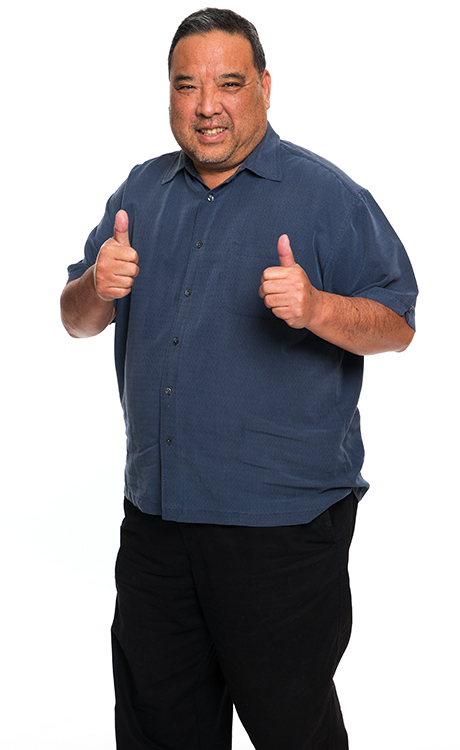 I had the pain for over a year and then I retired and I moved to Las Vegas to retire. But after I retired the pain started to get worse instead of getting better thinking after I retired the pain would get better. It got worse, so, finally, I got to referred to Dr. Crovetti. After one visit he gave me the diagnosis, treatment and we moved forward from there. It was actually treatment for two hip replacements. And so after four weeks we set up the first treatment, after the second one, four weeks later, we did the second hip replacement. I couldn’t wait to get the second one done because the first one was done so well and after that four weeks now I live with pretty much no pain. It’s unbelievable how much pain is gone from just the two simple surgeries I could have done years ago because he even told me “why did you wait so long?” “I couldn’t believe you waited so long” – I didn’t think it was a hip problem. I was just thinking it was muscle and getting older instead of a hip problem. It came to orthortic on both hips. It took a doctor to see it. Thank god I did it, otherwise, I would still be suffering in pain.

I could barely walk without …. well, every step was painful, stairs were ridiculous . Getting in and out of a car, just getting in and out of a chair was painful and being retired, the quality of life is zero. So I said I had to do something and thank god I came here. The facility is great they get you on your feet, they’re helpful, they’re very cheerful. I got home, got motivated. I would recommend this place to anybody to get it done. In fact, I belong to the senior community and everybody knows I went to get hip replacements. His name comes up every time “Go to Crovetti, get your surgery done” they complain about hips and knees and shoulders you know as everybody gets older we get all of the pains. You don’t know what it is until you actually go get it checked out.