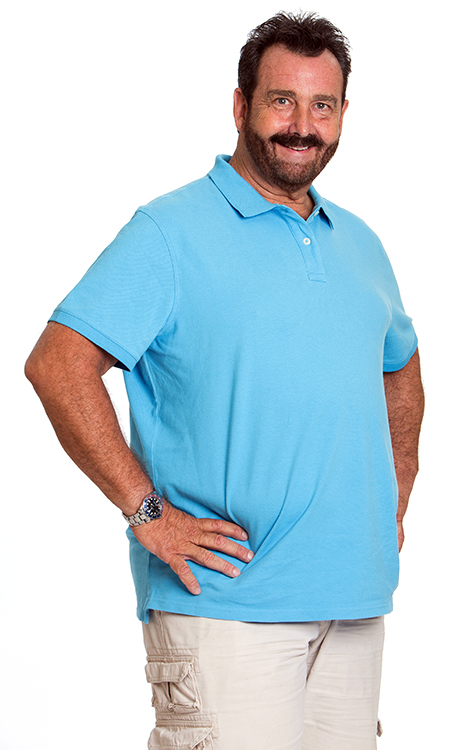 I played a lot of hockey all throughout my life. Around 2002, I started getting knee injuries all the time. I had four scopes in each knee and it was basically bone-on-bone with lots of arthritis.

Before my knee replacement, I tried to play hockey as much as I could, but after a day of skating, I could hardly walk for about three or four. I started getting consultations for knee replacements and when I found Dr. Crovetti, he was very encouraging for me to skate and play hockey again – I was very excited about that.

Dr. Crovetti replaced my knees 2 ½ years ago and it’s been fantastic. I had my knees replaced right here on the property (Crovetti Orthopaedics) and his staff was wonderful. I had them replaced four weeks apart, which I highly recommend, instead of doing both at the same time.

Afterwards I followed all the rules and regulations as far as physical therapy and everything. And about four to five months following the procedures, Dr. Crovetti called me and said, “Are you back out on the ice yet?” I said I’m getting there pretty soon and he said, “Get out there.” He pushed me, which was great, and the best thing I ever did.