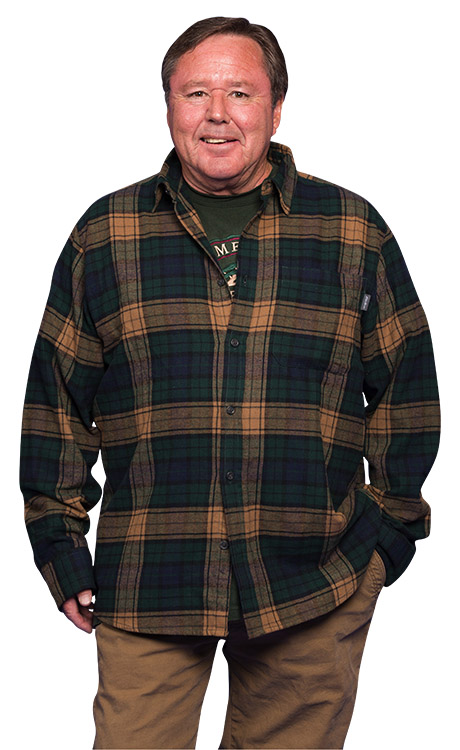 We could start with moving to Las Vegas in 1989, starting my career as a gourmet food server. Working on your feet 8 hours a day, 40 hours a week has definitely wear and tear before that playing sports of course playing 20 years of soccer. So gradually having knee problems had a ski accident so between 1990-2000. I had a knee doctor that would repair my ACL and do cartilage work. Several operations on both knees, which is band-aid work and eventually I asked about a knee replacement and he told me I was too young. At which age I was probably 42, 43.

And so someone recommended to get a second opinion and Dr. Crovetti’s name came up from a coworker of mine. And I made an immediate appointment, took x-rays on both knees, and Dr. Crovetti came in the office and told me two of the worst knees he’s seen in his whole career. He basically looked me in the eye and said ‘when do you want to get them done’ and ‘which one would you like to do first,’ basically. I made an appointment and had it done and it’s been a lifesaver for me.

Two years later I had this one done five weeks ago and currently in physical therapy and going through the rigors and the wear and tear of that. But knowing that the good pain is going to be no pain after two months, two and a half months. Very excited to get back to work with no pain at all in both knees.

It’s just been a fantastic experience. Through the surgery center everyone is hands on very, very carefully watching over you even when you get home from the surgery center they come to your house a couple times a week. It just fantastic and its changed my life absolutely